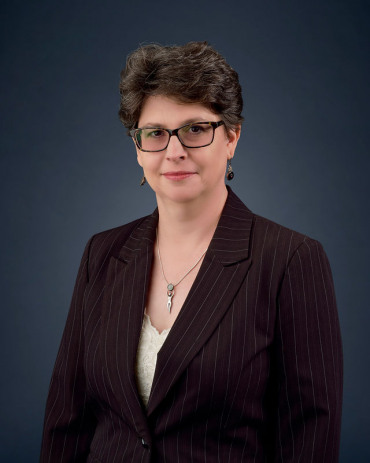 Joann has been litigating for several decades and has tried cases throughout the country in both State and Federal Court.  After having practiced corporate litigation for a number of years, she felt she was in a position to follow her bliss and joined Meriwether & Tharp in June 2013 where she is an equity partner.  She attended Emory University for her BA, Auburn University at Montgomery for her Master’s in Liberal Arts, and law school at the University of South Carolina.

Joann often describes being in court and working on appeals as her chocolate.  She has been involved in several high profile cases and cases on first impression that have been written about in The Los Angeles Times, The National Law Journal, The New York Times Magazine, Correctional Mental Health Report, and the Fulton County Daily Report and has over a dozen published appellate opinions. Joann’s practice is now completely focused on appeals.

"Joann helped me through my divorce process which was very emotionally draining. She, literally, held my hand every step of the way and was a very calming and reassuring presence. She made sure I was informed at every turn and did her best to expedite the entire thing. I highly recommend her and her firm." Posted by: a Divorce client

"Joann has represented my for more than 10 years in both corporate and family law matters. She is by far the best attorney I know. Her understanding and application of the law is superior to any lawyer I know or know of. Joann is well known for offering the best advice and works tirelessly to resolve cases with the utmost of ethical conduct. Joann is 100% trustworthy, responsive and knowledgeable. She has often responded to my requests during evenings and weekends and is always just a phone call away. If you have a case and need the best lawyer walking the planet today, call Joann. You will be happy you did!!" Posted by: Ravi